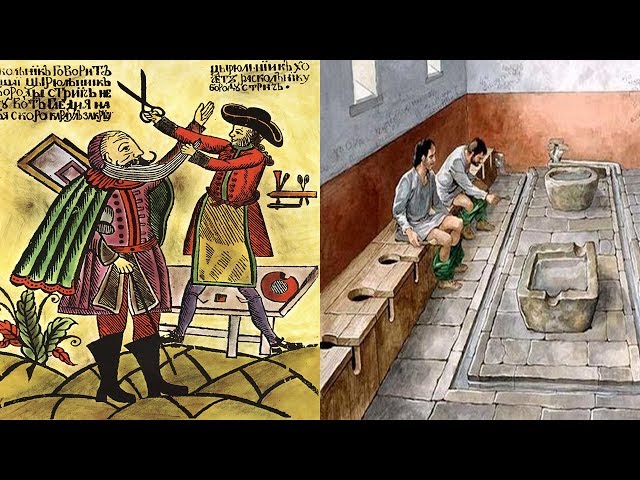 Greatly needing money for his campaign, John ordered another scutage to be taken from his tenants; this, moreover, was to be at the unprecedented rate of three marks on the knight's fee, not as on previous occasions of two marks, although this latter sum had hitherto been regarded as a very high rat
0 értékelés értékelés értékelések
Kasandra Leannon